HomeBlogWhat are the challenges of an actor? 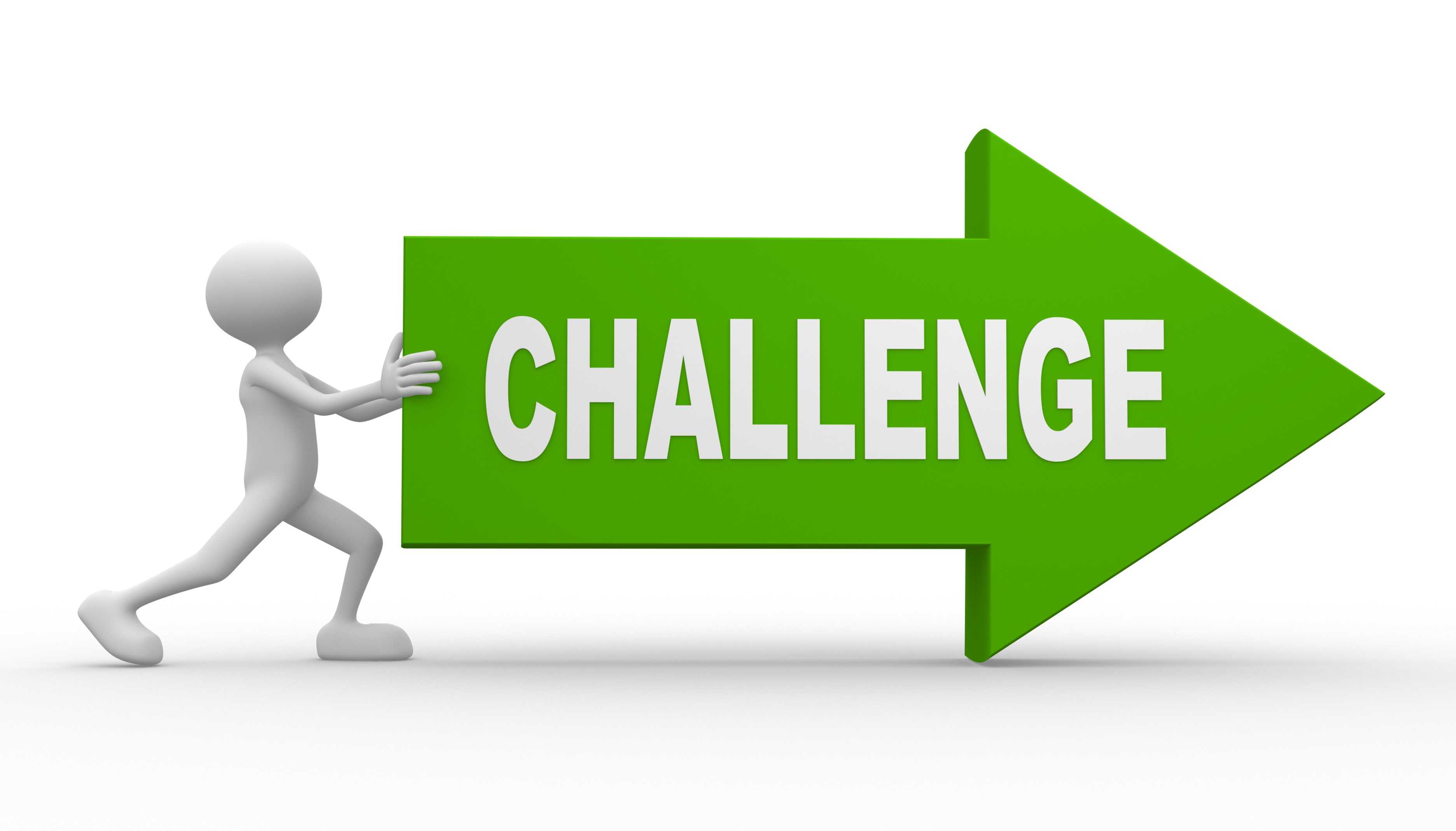 What are the challenges of an actor?

The Development of Realistic Acting

• Stanislavski says that unwanted tension has to be eliminated and that the performer must at all times attain a state of physical and vocal relaxation.

• Three playwrights (Henrik Ibsen of Norway, August Strindberg of Sweden, and Anton Chekov of Russia) perfected a type of drama that is now known as realism.

• Realism- An attempt to present onstage people and events corresponding to those in everyday life.

• Realism closely resembles what people could identify with and verify from their own experience.

2. Physical acting- the use of the voice and body.

• The performer must also conceive of the situation in which a character exists what Stanislavski referred to as the given circumstances- in terms of specifics.

• Such as In what kind of space does an event take place: formal, informal, public, domestic? How does it feel? What has gone on just before? What is expected in the moments ahead?

CONFESSIONS ABOUT THE MODELING INDUSTRY.

The Stanislavski System: A Technique for Realistic Acting

• He referred to the extent or range of concentration as a circle of attention.

• The performer should begin with the idea that it is a small, tight circle. When the performer has established a strong circle of attention, they can enlarge the circle outward to include the entire stage area. This way the performers will stop worrying about the audience and lose their self-consciousness.

• One major aspect of the craft of acting is credibility.

• Credibility- the ability to make those of us in the audience believe in the characters that appear onstage, to make their characters convincing

• Before the late 1800s, actresses and actors had achieved believability onstage by themselves, but no one had developed a system where it could be taught to actors.

• Russian actor and director Konstantin Stanislavski observed the work of great performers and his own acting. From his observations he compiled and then codified a series of principles and techniques.

• Stanislavski said “the actor must first of all believe in everything that takes place onstage, and most of all, he must believe what he himself is doing. And one can only believe in the truth.”

What You Should be Paying Influencers?

One of Stanislavski’s techniques was an emphasis on concrete details

• Stanislavski says we express emotions in terms of specifics: an anxious woman twists a handkerchief, an angry boy throws a rock at a trash can, a nervous businessman jangles his keys.

• Starting from the mid-seventeenth century, there were many attempts to define the craft of natural acting.

• At the end of the nineteenth century, natural acting was needed more than ever due to drama having characters and situations close to everyday life. (Synthesis & Integration).