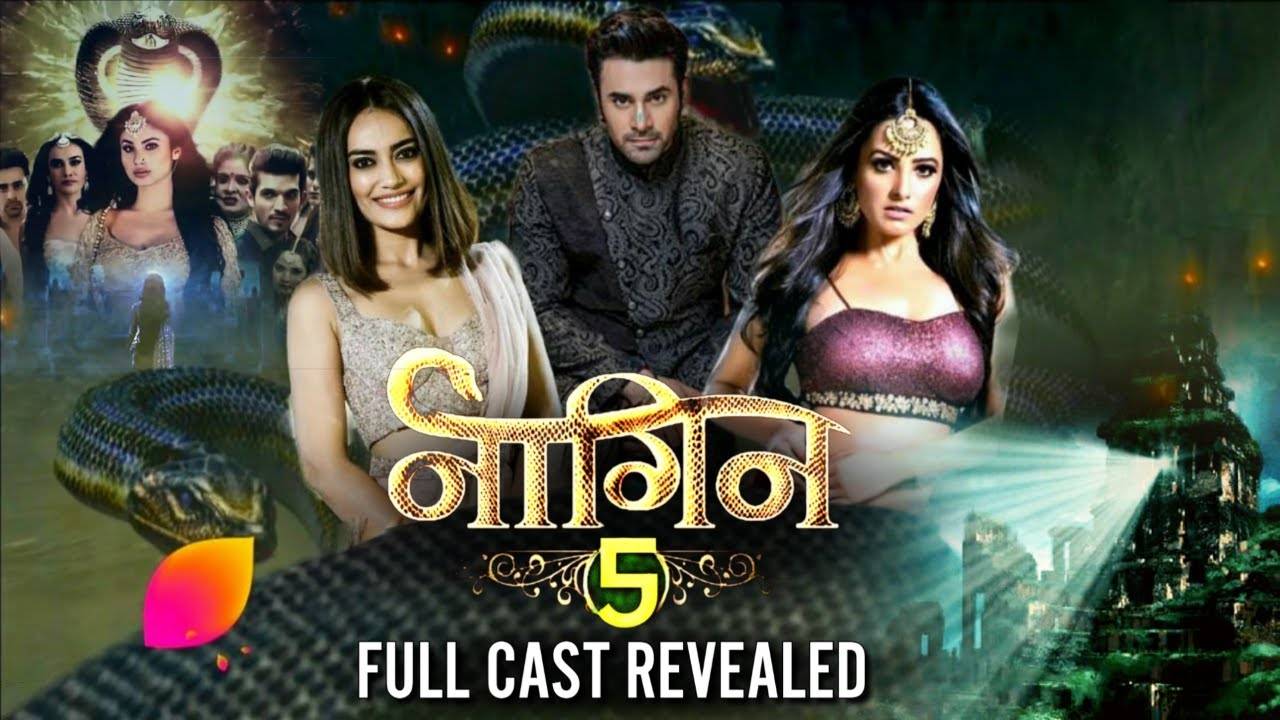 The drama in the upcoming episode of Naagin 5 starring Surbhi Chandna, Sharad Malhotra, and Mohit Sehgal will get more intense. Take a look at the new promo of Ekta Kapoor's supernatural drama.

Naagin 5 fans, get ready for some high-intensity drama, as the upcoming episodes of the supernatural thriller are going to be filled with unexpected twists. Starring Surbhi Chandna (Bani), Mohit Sehgal (Jay), and Sharad Malhotra (Veer), Ekta Kapoor's Naagin 5 is keeping fans glued to the screens with some intriguing turns. While Jay and Bani have learnt the truth of their pasts, and are all set to destroy Veer (Cheel), tables are soon going to turn upside down, leaving everyone shocked.

In the past episode, a lot of drama happens during the wedding celebrations of Jay-Bani and Meera-Veer. Veer, who is obsessed to win Bani's heart, sends his men to kill Jay. Bani is left aghast when she learns about Jay's untimely death, and Veer's plan. She decides to avenge herself, and attacks Veer. Both, Bani and Veer take their real avatars. While Bani turns into a sarvashreshth icchadhari Adi Naagin, Veer reveals his true colors of an icchadari Cheel. They get into an intense fight, with Bani killing Veer.

While Bani thinks she has won the battle, much to her dismay, she understands that she killed someone who was disguised as Cheel, and here is when the story intensifies. Now, in the new promo of Naagin 5, it is revealed that Veer will forcibly marry Bani. Yes, Veer will threaten Bani and forcefully take nuptial vows with her. Bani is left shocked and is trying to decode how things changed suddenly, and what has happened. With anger in his eyes, Veer will force Vani to take pheras with him, while she is still in a state of shock.

Take a look at the new promo of Naagin 5 here:

Fans are excited to see 'VaNi ki Shaadi' and how the drama unfolds next. They are also lauding Surbhi and Sharad's impeccable acting prowess and performance.

Are you excited to watch the new episode of Naagin 5 this Saturday and Sunday on Colors?

Blog Written By Pinkvilla Desk.   Thanks for our Reference Blog.